5 Ways to Make New Friends When You Move

When I moved to Oregon from Oklahoma 2 years ago, I didn’t realize how hard it would be making new friends. Living in Oklahoma, I already had a friend base, plus I was involved in activities where making new friends was easier than if I wasn’t otherwise. So when I moved, I was forced to get out of my comfort zone and put myself out there in a way I’ve never had to before.

Photo by Daiga Ellaby on Unsplash

To give some context, I moved to a small Oregon Coast town where the population was around 8,000 and the average age was 55. And surprisingly, I knew one person who lived in that small town (thank goodness) so that helped with the transition. But not only is making new friends as an adult hard, making new friends in a small retirement town when you’re a 30-something girl is even harder. But I was determined to make friends and build what community I could in my new state.

Before I get to the list, there is one thing that must be understood. Sometimes, you have to go first. Sometimes, you have to be the one to throw out that awkward question or start the conversation. And this is coming from the girl who is actually really shy in new situations with new people. This part was painfully hard at times, but the more I practiced it, the easier it became. Putting ourselves out there to possibly get rejected or hurt is the not-so-fun part of the making new friends process, but it’s 100% necessary.

Now that we’ve addressed the awkwardness, let’s get to 5 ideas I personally used to help make new friends when I moved.

This list isn’t a hard rule list, but some suggestions and things that I have worked for me in meeting new people, which is the first step in making new friends.

Personally, talking to people in the gym isn’t my style, but I know a lot of people who have become friends at the gym. I tend to open up more in a yoga class. I think the more intimate setting and close proximity to one another promote and encourage communication and connection with others around you.

2. Meet people at or through work.

This one may seem obvious, but I have found some people like to keep work at work, and personal life at home, which is 100% okay. But think outside the box – outside the office. For my job in Lincoln City, I inspected vacation homes for safety and other items, and in doing that, I met with property management companies all the time. We would be in the same house for about an hour, sometimes making small talk during the inspection. Because of these small conversations, I met several new friends.

One friend, who actually ended up being a blogger, connected me with many other bloggers who have since become friends. All because at her inspection for her adorable new beach house, I spotted a Day Designer planner and I started a meaningless conversation asking her about it. After that, at the time, insignificant comment about a planner, it created a connection – that initial and important connection – that sparked a new friendship and countless other future connections and friendships.

Photo by Joshua Sazon on Unsplash

Ask around at work or local shops if there is a professional group in the area. I joined the Young Professionals group in Lincoln City, as well as the one in Newberg. These groups are not only great for meeting new people (and potentially making new friends), but they are great for networking. Building a network creates opportunities for new jobs and new ventures. They create those important connections, personally and professionally.

Photo by Kelsey Chance on Unsplash

Not only does this fulfill the need to connect with other humans, but volunteering can help others in need (human or animal 🙂) and it’s been proven to be a mood booster and good for your mental health. Look for single opportunities to volunteer or join a club that meets and volunteers regularly as a group.

This one may seem a little out there, but with social media these days, there are so many ways to find events and meetings happening in your local area. Try searching on Facebook for events happening near you. I have found a ton of festivals, shop openings, trivia nights, and meetings searching this way. Will you be going to some (if not all of them at first) of these events solo? Yes. But that’s where the courage of putting yourself out there comes into play. If simply showing up at an event is the most you can do the first couple of times, then do that. That’s a huge win! After a few of these wins, you’ll begin to feel more confident to connect with others.

Photo by Alexis Brown on Unsplash

Whether you’ve recently moved or find yourself in a life transition causing a shift in your friendships, hopefully this list provided you with some ideas on how to make new friends. As an adult, making new friends can be hard, and it’s definitely risky. But the reward of making a new friend far outweighs the risk of possible rejection, feeling isolated and alone.

And as always, if you ever need an internet friend, I’m here and always willing to listen!

These are just a few ideas that have worked for me. Have I missed any? What are some ways that you’ve made new friends? Leave them in the comments below for others to read and use as well!

Danielle is a 30-something widow, writer, photographer, and native Okie living her bonus days in Oregon. Through sharing her stories, experiences, and even her passion for Target, she hopes to encourage women to be their best true selves and inspire them to see and gather the joy in their everyday moments. 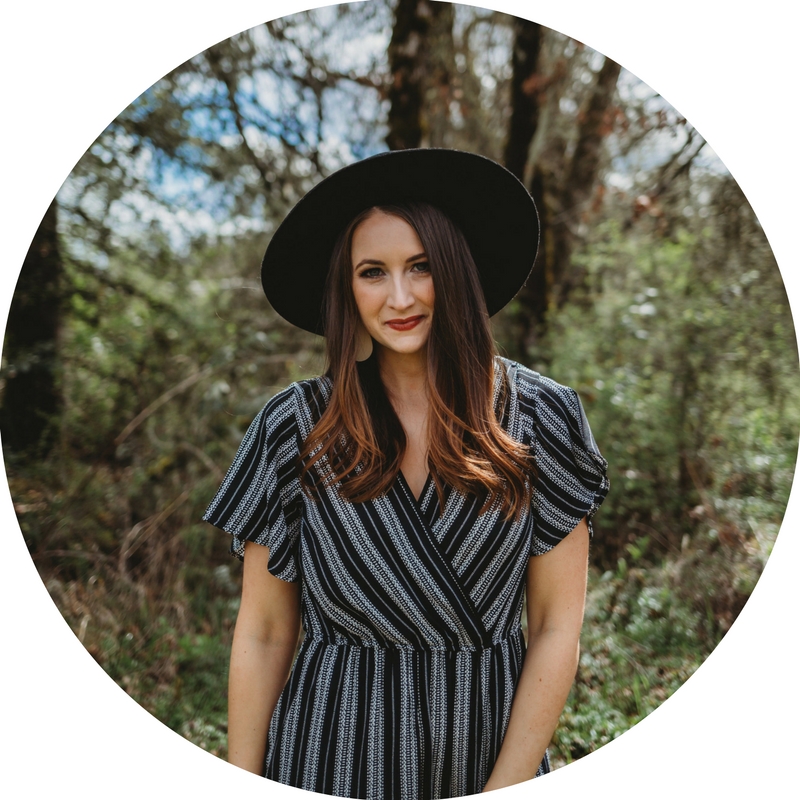 Hi, I'm Danielle! Welcome to my little space on the web! This space serves as an inspiration for the home, fashion, and life. I hope you find something here just for you. Take a look around and stay awhile!

The Latest at Target 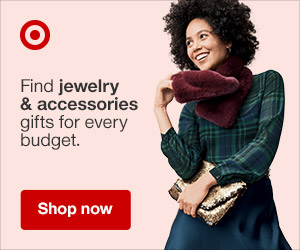